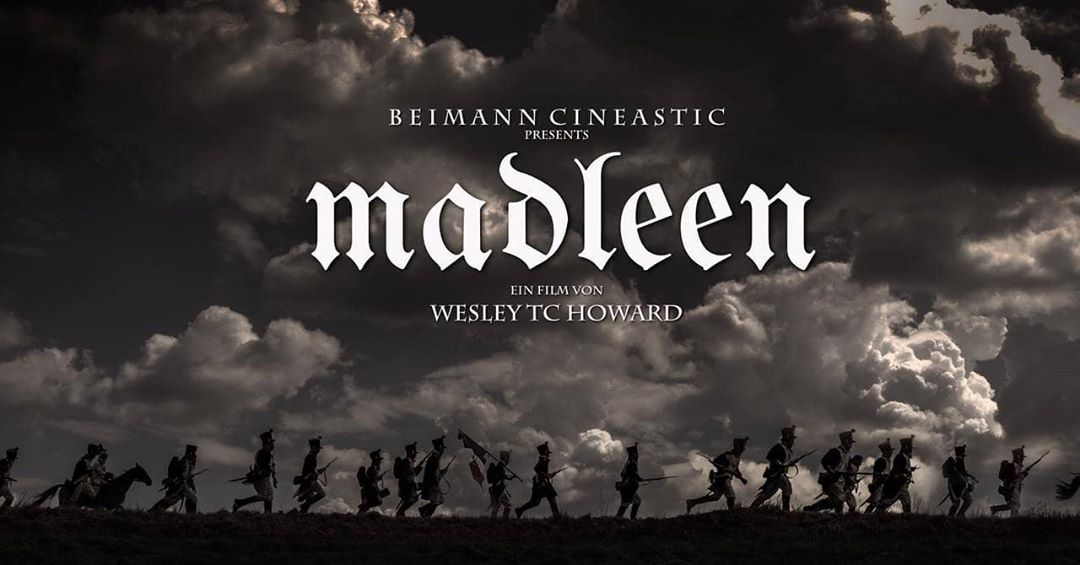 This year, Christmas is different. Mom is dead, and the Brandt siblings are trying to make the best of the situation. Each in their own way. For one last time, they can celebrate together, can't they?

The film "Auf und Ableben" (directed by Luise Brinkmann / Germany 2020 / 47 min. / German), for which David Scheler created the music, had its world premiere at the film festival Max Ophüls Preis 2020 and was also screened at Achtung Berlin – new berlin film award 2020. It was nominated for best medium length film at both festivals.

No matter which ethnic background, whether female, male, or intersex, five years old or 106. The people portrayed by photographer Thomas Kierok in his project "ONE" are united by a flamboyant detail: their face masks. Omnipresent symbol of the ambivalence of self isolation and solidarity in the battle against the pandemic. "It seems the mask will stick around with us for a while," predicts journalist Philipp Kienzl in his commentary on the project. The music for the video was created by David Scheler. 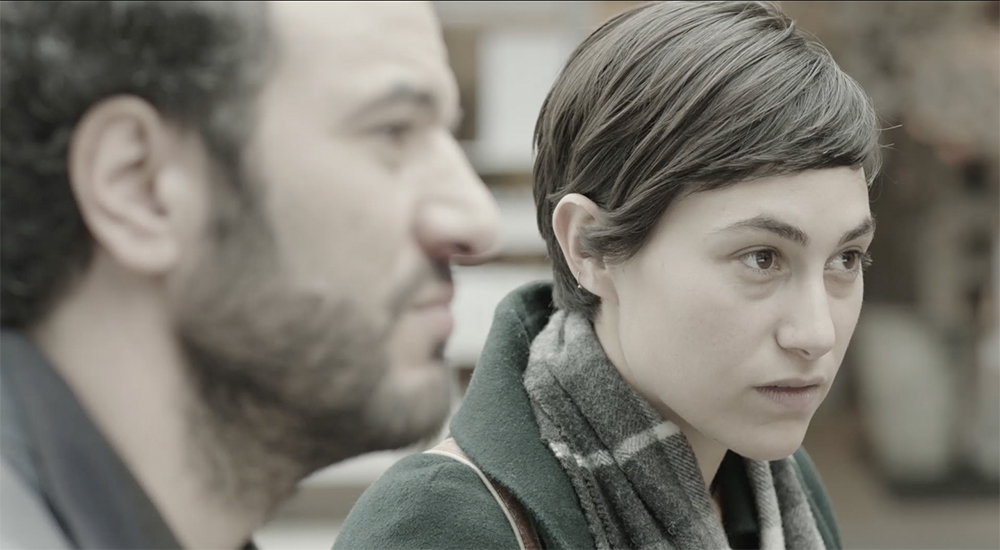 Malki, a young Israeli woman, struggles with her new life in Germany. A mysterious pursuit with a stranger opens up the possibility of an unlikely friendship.

The film "Lucky to Be Away" (directed by Naomi Kantor / Germany 2018 / 24 min) was the director's graduation project at ifs köln. The film music was written by David Scheler. 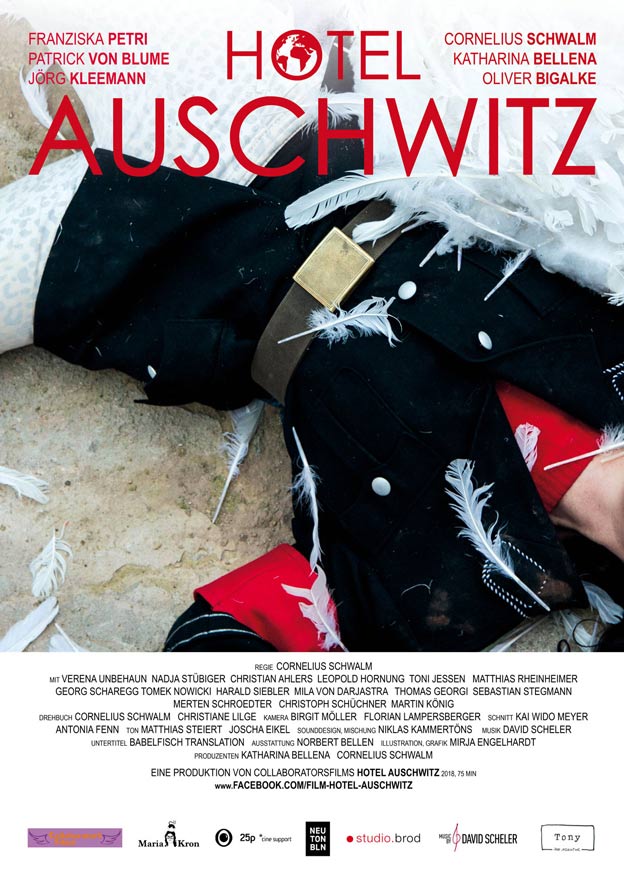 "Hotel Auschwitz" is a cynical tragicomedy about a group of theater people whose individual desires for intimacy, power, and success conflict with their common goal to deal with the Holocaust artistically. The film debut by Cornelius Schwalm had its world premiere at the Achtung Berlin film festival 2018.

Also striking are the quite remarkable camera work [...] as well as the music composed especially for the film by David Scheler. 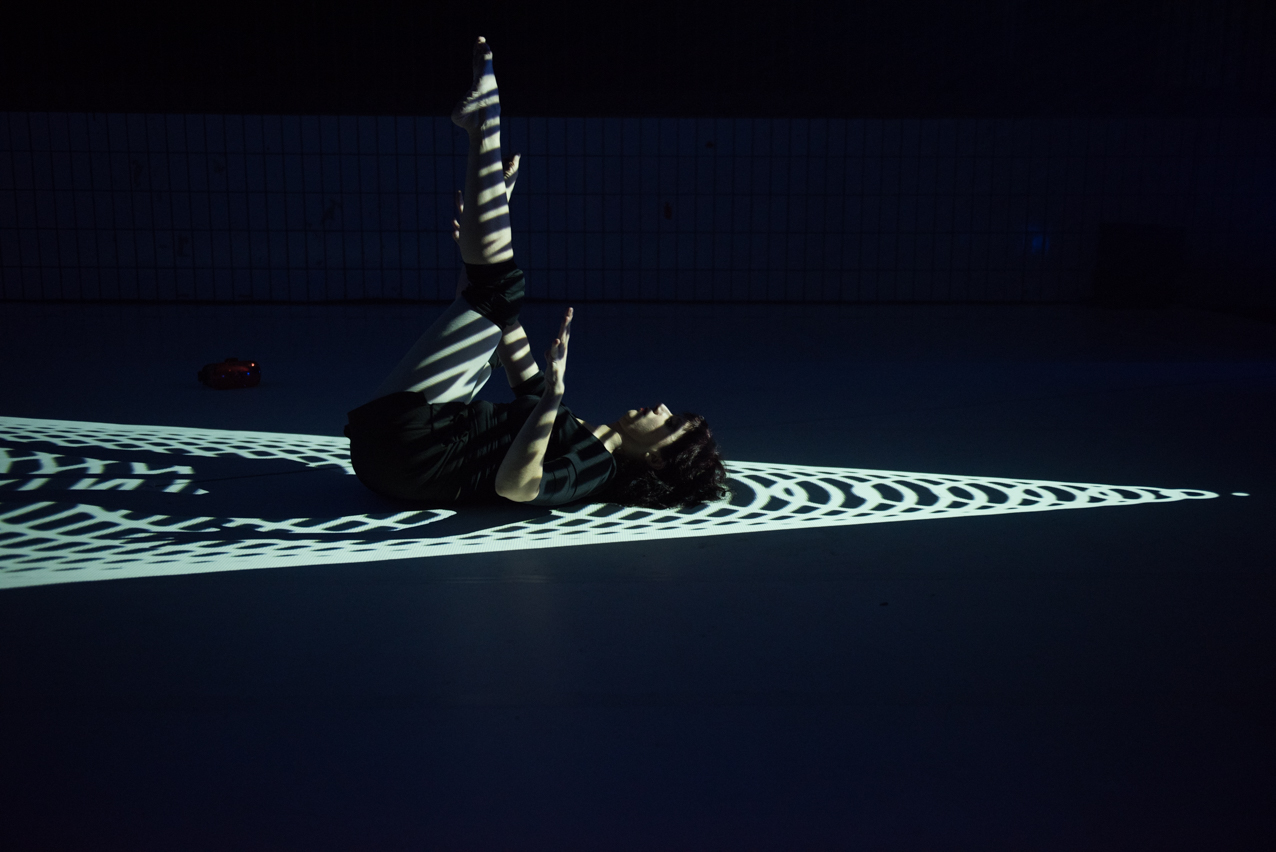 The trailer for the series "Escape" by Wesley TC Howard with original score by David Scheler was presented for the first time at Snowdance Film Festival in early February 2018. 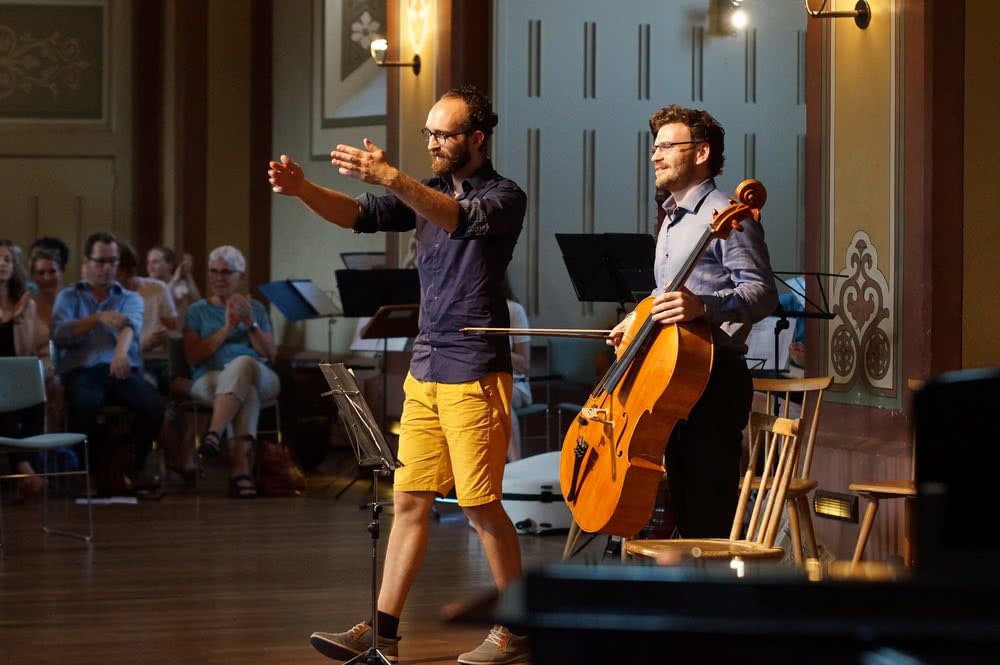 On August 4, 2017, David Scheler's composition "The Cello - solo piece for two cellists and one violoncello" premiered at the Music Academy of the German National Academic Foundation 2017 in Brixen, South Tyrol. In this piece with performative elements, a post-traumatic cello gives his new owner a hard time. Performers: Hans-Henning Ginzel and Andreas Hösl (violoncello), Annette Behr-König (violin), Konrad Viebahn (viola), Vanessa Zuber and Frederik Bous (scenic support). The performance was coreographed by the composer himself. Prof. Moritz Eggert mentored the project.

He is ugly. She is blind. The perfect couple! The new feature film by Tom Lass, "Ugly & Blind" (production: SHPN3 / Lass Bros / ZDF), is now available for streaming on Amazon Prime. The film had its world premiere at Munich International Film Festival 2017 in the section "New German Cinema" and won the International Federation of Film Critics (FIPRESCI) award. David Scheler created the music for the official movie trailer in collaboration with director Tom Lass. For further information check out www.kino.de. 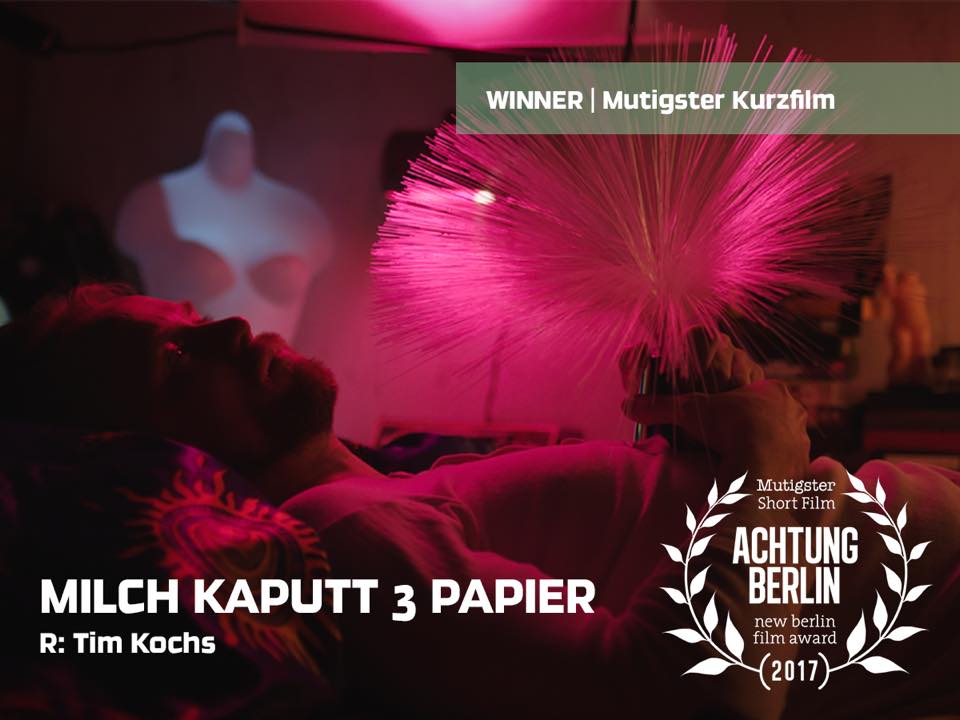 The film premiered at Filmfestival Max-Ophüls-Preis in Saarbrücken, Germany, in January 2017. It was broadcast on RBB television in July 2017 and was screened at Sose International Film Festival in Armenia in the fall of 2017.

David Scheler is a Berlin-based film music composer. He derives his style and his sense of quality from the musical roots of his childhood as much as from his multi-faceted professional background revolving around film, language, science, and technology. At the center of his work lies the close collaboration with the director for joint exploration of the dramaturgical, psychological, and aesthetic aspects of the cinematic narrative.

David Scheler studied electrical engineering, music, and English linguistics at Technische Universität Braunschweig, Germany, and obtained a graduate engineering degree with distinction. In the past he has worked on machine learning and speech technology as a software engineer, in different positions with television and film productions (post-production as well as on set), and as a postgraduate researcher in the field of digital speech and sound processing. He is dedicated to private study as well as attending seminars and workshops on special topics such as overtone singing and African drumming.

With his professional focus on film music, David Scheler today unifies his two greatest passions – music and film – and at the same time returns to his family roots: As a son of a music pedagogue and an opera singer, he grew up with music being omnipresent and received strong promotion in the arts, such as early music education, ballet lessons, ten years of classical piano training, vocal training, participation in renowned choirs as well as educational theater and musical productions, and two years of classical guitar training. He began experimenting with electronic sound synthesis and computer-based music composition even as a teenager. The impact of his early exposure to theater and film cannot be understated: In particular, he owes much of his keen sense of sound aesthetics, music dramaturgy, as well as their interaction with dramatic performance to countless opera attendances since his childhood.

David Scheler has been active as a film composer and sound designer since 2010, initially for student films and more recently also for cinema and TV. He is regularly involved in the recordings as a pianist, guitarist, songwriter, singer, and producer. His current repertoire covers a wide range from orchestral scores to rock, pop, jazz, and world music to modern electronic musical styles. In particular, he is fascinated with rare instruments, foreign scales and rhythms, special vocal techniques and complex sound design, but no less with the seeming simplicity of romantic and popular music. 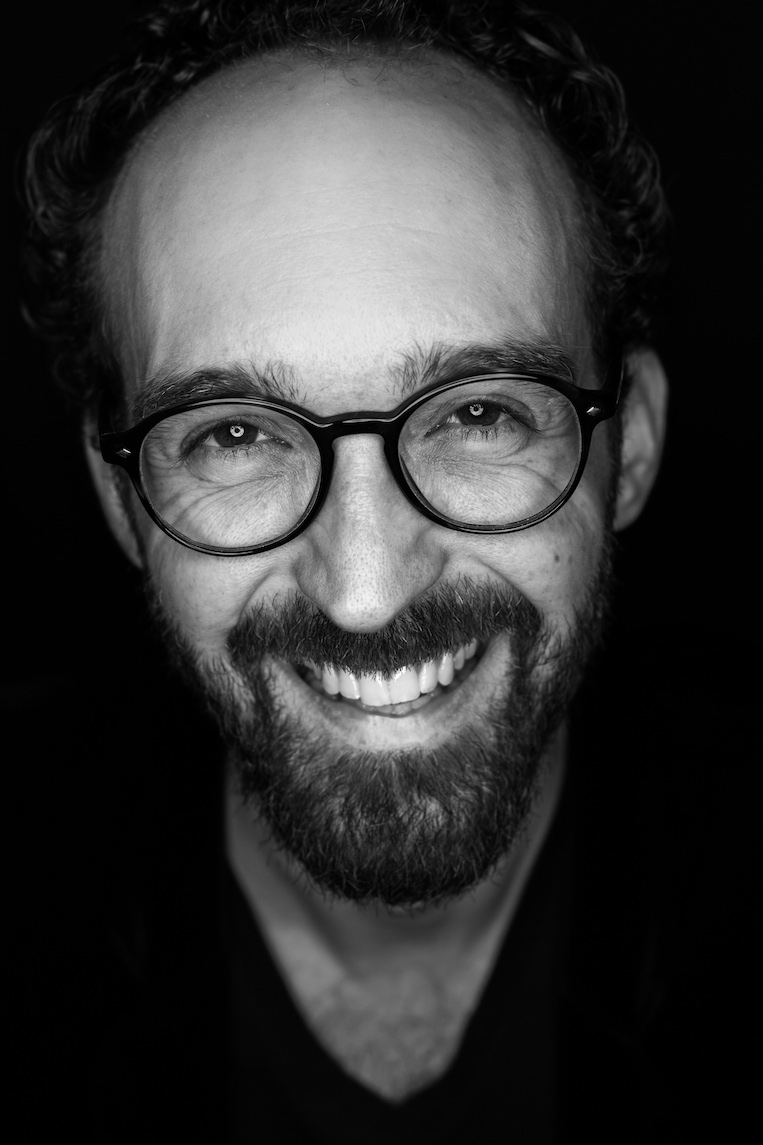 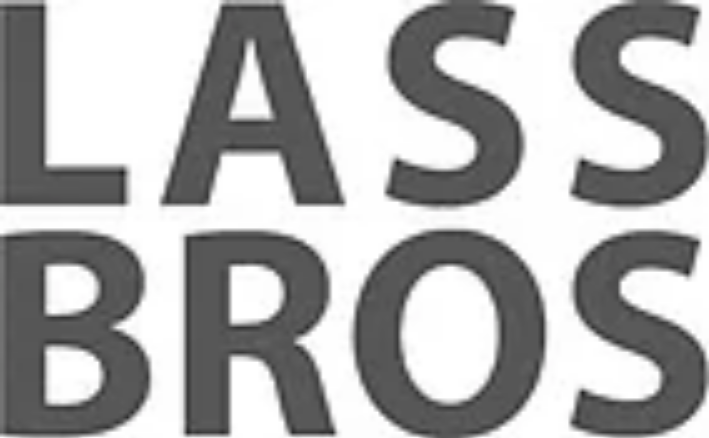